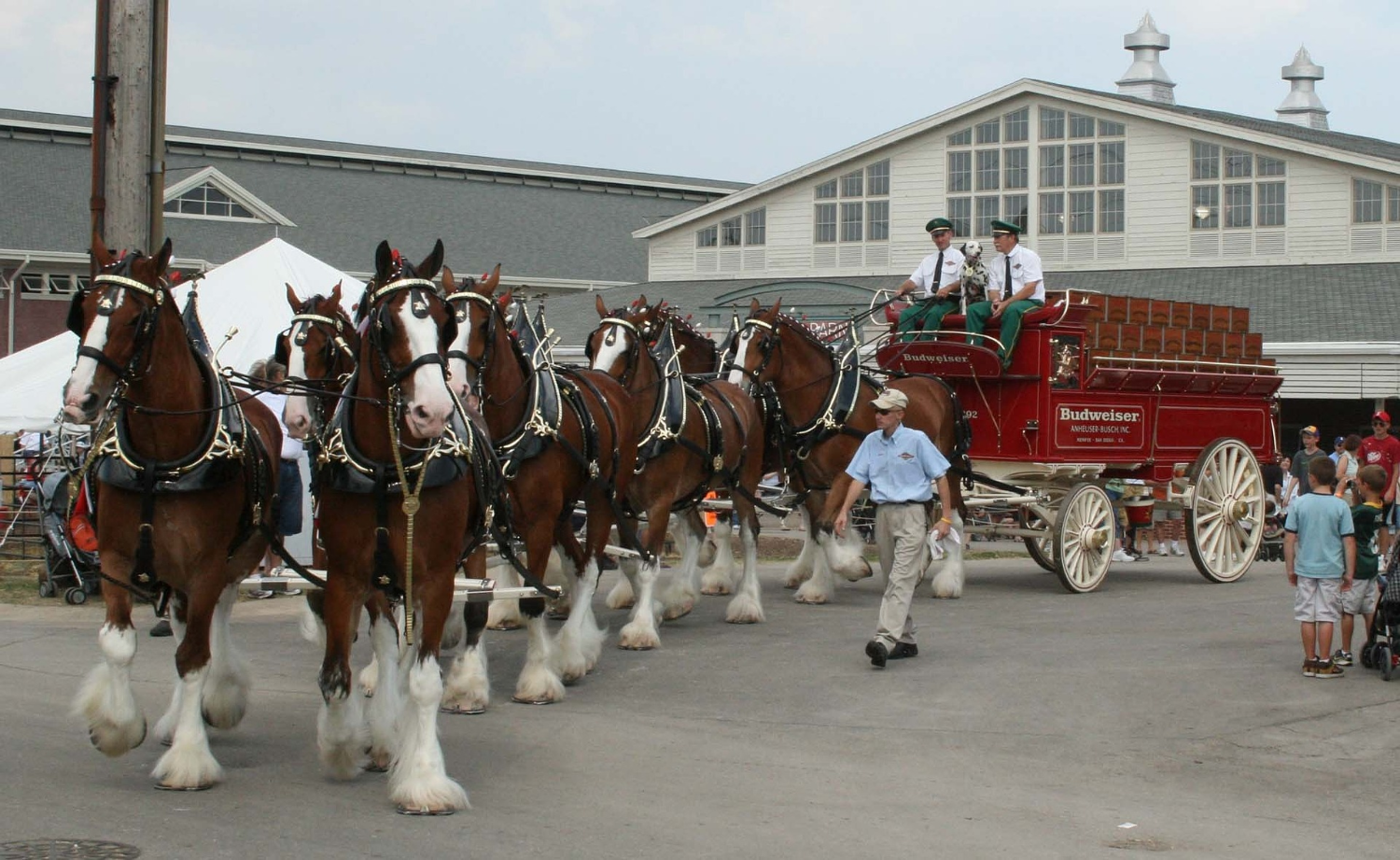 Every team leader anticipates an ideal team in which every member carries the same percentage of the workload and contributes equal amounts of talent and dedication. Reality doesn’t work like that. However, before you become discouraged, think of your team like a team of horses.

Picture a wagon or stagecoach harnessed to a team of four or even six horses. Take a good look at a famous team, like the Budweiser Clydesdales or the Priefert Percherons (otherwise known as the Texas Thunder). The two horses on either side of the hitch and closest to the vehicle are the wheel horses or wheelers. They are the largest and heaviest animals on the team and bear the brunt of the workload. The other horses help with pulling the weight, but the two wheel horses slow it down and stop it. This is essential when going downhill or coming to halt. The wheelers also turn the vehicle. If the weight of the wagon and its load exceed the wheelers’ strength, the driver is asking for a wreck.

In the same manner, a project manager must recognize the strengths and capabilities of his team members. Don’t disregard the steady workhorses on the team, because they shoulder the heavy work. They’ll cover the details, but need encouragement and direction.

Because the wheel horses are the biggest and heaviest of the team, they restrict the pace of the other horses. The team at the front of the hitch are the lightest and fastest. Dominant in the hitch, they inspire the horses behind to follow them. They add their strength to the effort of pulling uphill and over long distances. They also lead the hitch, although they do not turn the vehicle itself (the wheelers do). The rest of the hitch follows where they go, so the driver requires leaders to possess both courage and obedience.

Star performers may be likened to the front tandem, the team’s leaders and actually carry the lightest part of the total workload. They add insight, creativity, confidence, and even flashes of brilliance, but have little capacity for the plodding drudgery of a project. They inspire, but may not appreciate sizeable contribution of less talented performers to the overall effort.

In a 6-horse or 8-horse hitch, the teams in the middle are called the swing horses. These horses are responsible for control and balance. They set and keep the hitch’s pace. These horses compare to the “worker bees” on your team, the ones who facilitate the team’s progress and, to mix metaphors, keep everything on an even keel. They keep the project moving.

Equine personalities matter, too. A savvy horseman keeps together teams that work well in tandem. A project manager or anyone supervising a team or crew of employees understands a team that works well together gets things done. They appreciate and recognize the valuable contributions of every member and understand that everyone has a part to play in pulling the load, even if that load is not distributed evenly among them.

As the project manager, you drive the team. Driving does not mean whipping the team until they’re exhausted, but providing direction, encouragement, and support. A good driver knows when one of the horses has a gimp in its stride and does what he can to fix the problem, because a missing team member affects the team’s overall performance--and not in a good way. A good driver takes care of the team, sees their needs, does not push them beyond their capabilities while still exacting their best performance, and ensures they get adequate rest from the job.

Obviously, humans are more complex and complicated than horses; however, the concept of teams applies across species. A smart project manager or driver identifies the role into which each member of the team fits and manages them accordingly and with care.

Ideally, each team member contributes an equal amount to a project; however, that's not reality. In actuality, a team operates more like an equine hitch with the team as a whole capitalizing on each member's separate role and capabilities.